Recognizing key leaders who have positively impacted the lives of individuals in our communities. The next distinguished luncheon to be announced. Please check back. 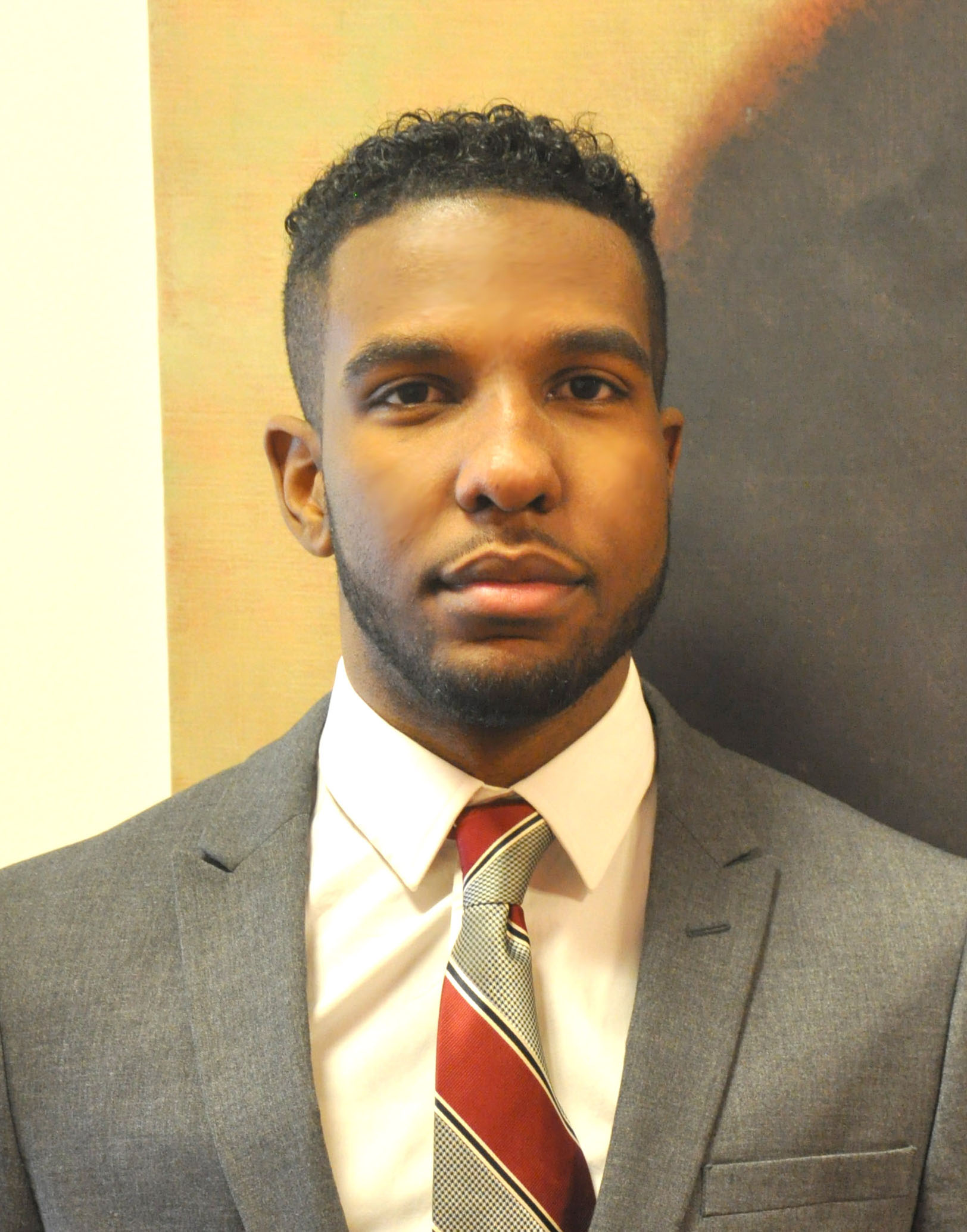